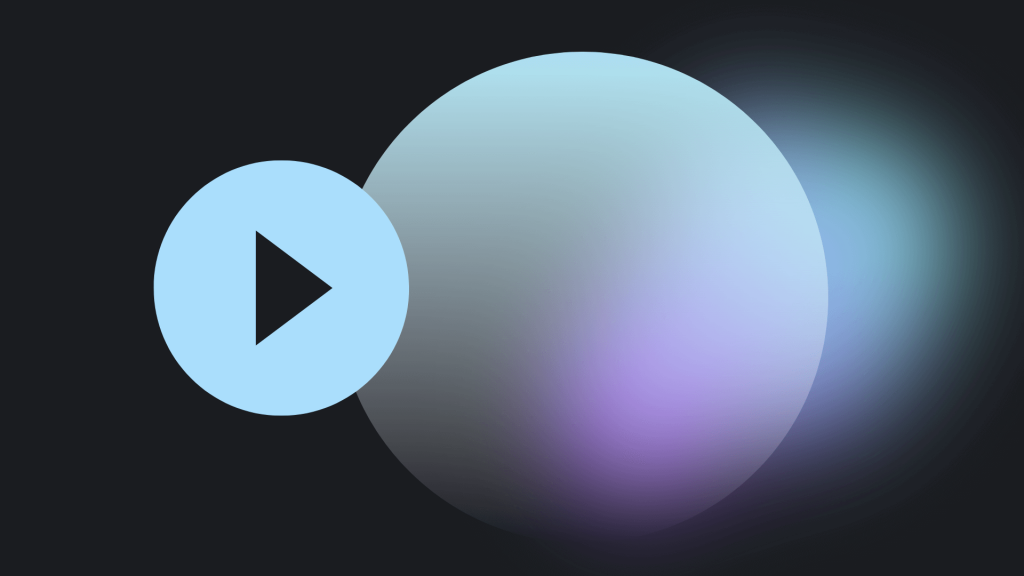 OTT in Work From Home times

Thank God for the OTT platform! Without these options, the epidemic would have been challenging to navigate. The OTT format is ideally suited for these WFH times. Our days have lost shape, and time has come to a halt from their predictable and systematic routines. We can take a little time between the zoom call and the housework in the middle of the day. We can sneak in a program or two otherwise considered impossible. Anytime access to a wide range of programming provides a back-up of the day that lacks its previous definition and serves to fill in the gaps that may pop up.

For socially unfit people like the writer, OTT channels are, above all, a conversational boon. Whenever someone is racking one’s brain to make a ‘brain talk,’ the mystical skill that some instinctively and others regard as a hindrance is now a universal answer. Talk to Netflix if in doubt. What are you looking at nowadays? And then, the conversation has a set script that opens itself up without any extra effort.

The exciting thing about streaming sites is the feeling of a shared pool of content that almost everyone can have an opinion on. Still, equally, the range of options is so broad that the possibility of making discoveries is always present. Conversations are possible on both fronts — what the show thinks about what someone has seen and what show is missing.

Clouds of interest are bursting around some of the new upcoming series – Queen’s Gambit, Tiger King, Indian Matchmaking, Wild Wild Country, Hades, Sacred Games, to name a few. These have become common reference points for some time, attracting a thunderstorm of ideas. Articles are written about these, and counterpoints are imposed. Some are viewed with admiration and amazement, and some to provoke deliciously.

The journey starts from the days when TV channels were our only option to the now that sometimes the many options can confuse us! TV watching had its own grammar. For one, programming was decided on time and place. You could watch a movie or a serial only at its appointed time, and you could watch it on a TV set that owned most of the houses. It was hard to keep track of every episode of one’s favorite serials for life, and there was a way to interfere with it. There were runs again, but these were usually at odd times and could not be trusted. Of course, some films could not be avoided as you can – Suryavansham and Indra-Tiger are names that will haunt us for a lifetime.

OTT channels give us the strength of both stock and flow. Unlike in the past, when the only options at our disposal were to be televised, we had more horizontal options as the number of channels increased. There were many options to choose from at any given time, but we had to choose from a limited menu what the channels decided at that particular moment. With OTT channels, we have a stock of programming options that are more or less permanently available to us. Our set of choices expand as we have a library to pick and choose from at our convenience.

What we get is more mastered over time. We can luxuriate in it, as we make the viewing choices that we find interesting, we can crunch it as we watch our way through the show, we can start a series, get bored of it, And when the mood is up, it can pick up again. The way of watching is a significant change from the inaction of TV, where we had no choice but to surrender to what was served. There is a new sense of agency in the OTT viewership experience, both in terms of seeing what we want and exploring things to see in the first place.

The kind of programming we see on these platforms is a fresh new note. The idea of ​​a serial on chess, or a documentary on an uncontrolled subculture that collects big cats, or a feature television about the Indian Orange Marriage, has no idea of ​​trampling. Yet, in the streaming world Has become a sensation. The subscription model ensures that each show is not a source of independent revenue, therefore connecting programming with the market, and is therefore allowed to breathe to experiment. Of course, it is vital to perform well in terms of audience, but the creators do not have the same level of concern in conception because of this relative freedom. It is most noticeable in the kind of content produced in India, which is a significant departure from the content broadcast on mainstream TV channels.

There is also the belief that compelling stories will eventually be discovered as word-of-mouth has the power to illuminate the darkest corners of any catalog. In cinema, people need to go to the theater on the day of the film’s release. On television, the audience needs to tune in at a specific time. There is an immediate need for the show to catch on quickly on the go. However, content on OTT platforms allows viewers to find them. Search can be a gradual process.

What is being enabled is that we feel like a collective as we respond to similar entertainment stimuli around the world, as well as individuals as we discover the limits of our appetites and the outlines of our tastes. In this constrained time, we are what we see. 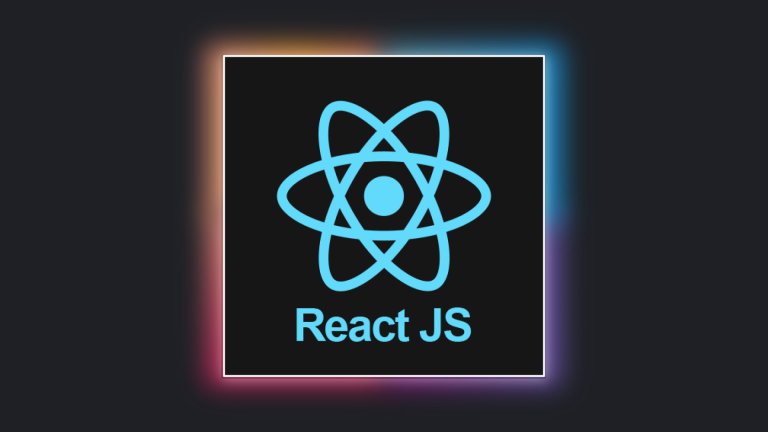 Using reactjs in your projects is quick, easy and efficient but when it comes to SEO, your project falls apart. Is it really end of the story? Let’s find out how you can save your reactjs project by implementing SEO meta-tags in ReactJS. 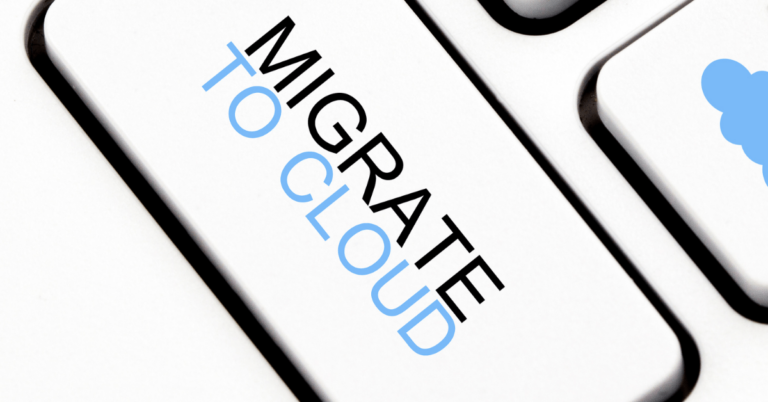 5 Top Cloud Migration Challenges and How to Overcome Them

The cloud is one of today’s maximum demanded and dynamic technologies. It has converted conventional enterprise fashions and made new matters feasible within the workspace,

Get Started now and be a part of our 100+ happy customer stories.

We look forward to collaborate with you and find the best solutions for your business. Get started today and let our team of highly trained professionals take care of the rest.

NexGen IOT Solutions is one of the leading IT organizations, providing cutting-edge solutions to enterprises and start-ups globally. NexGen IOT Solutions empower businesses to build new products/solutions and optimize their technology operations across different industry verticals. Headquartered in Texas (USA), we have regional offices in Canada, India, Singapore, Germany, and Australia.