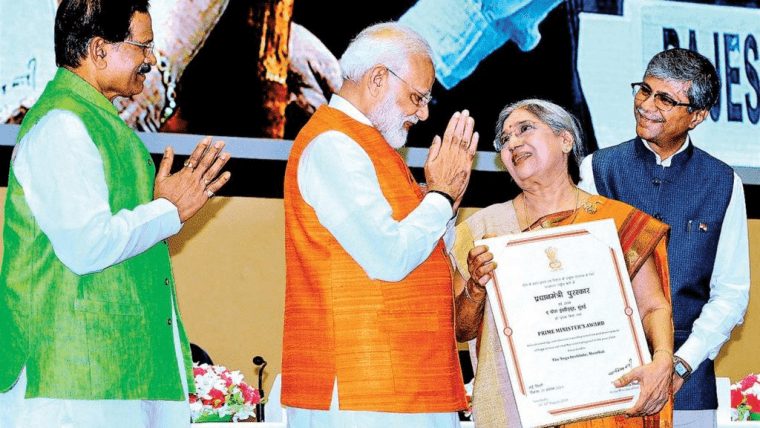 US-based tech giant NexGen IOT Solutions joined hands with the Yoga Institute – One of the premier Yoga & Meditation Centers in India as their technology partners.

About The Yoga Institute

The Yoga Institute (abbreviated as TYI) is a government-recognized non-profit organization, known as the oldest organized yoga center in the world. It was founded in 1918 by Shri Yogendra (1897-1989), who was one of the important figures in the modern revival of yoga. It is headquartered at Santacruz in Mumbai, India. 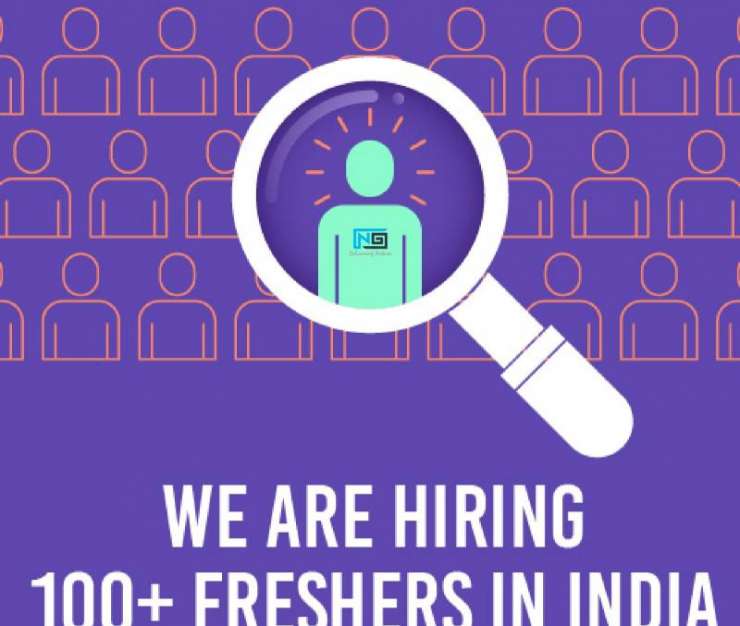 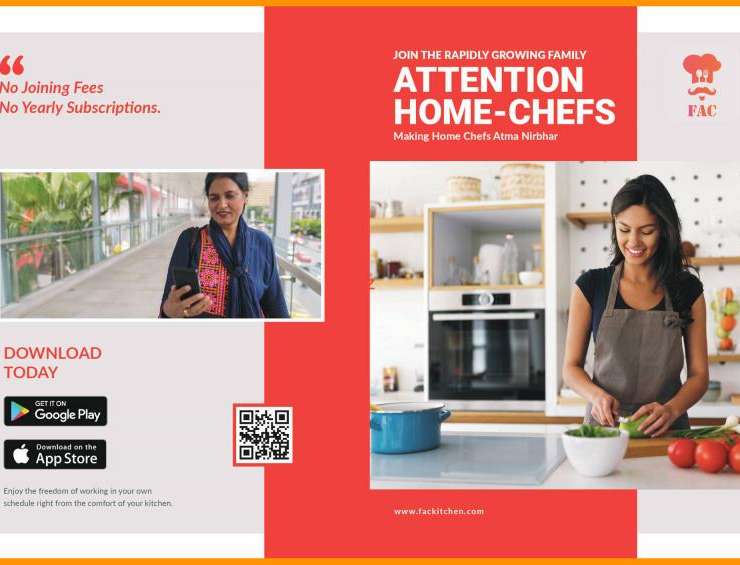